An EPSRC Doctoral Training Centre in Geometry and Number Theory 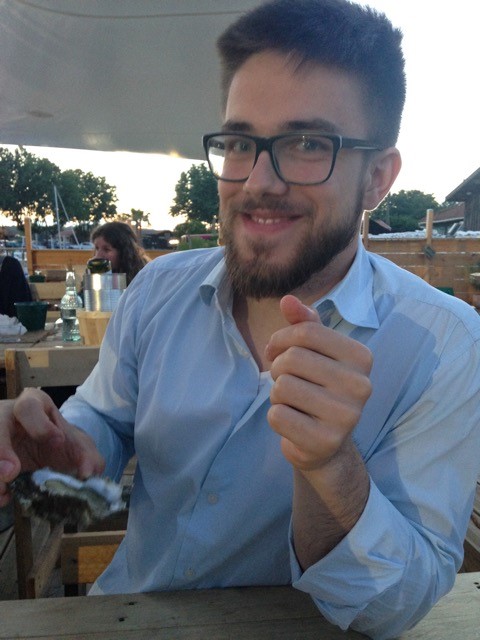 I am mainly interested in Arithmetic Geometry. Before joining the LSGNT program, I studied in Trento, Milano and Paris Sud. I am currently working on the Arithmetic of K3 surfaces (supervised by Prof. Skorobogatov) and on Shimura varieties and Galois representation (with Prof. Yafaev). Outside of maths, I enjoy rock climbing and eating good food. 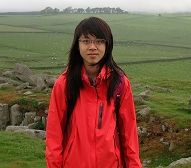 My interest mainly lies in analytic number theory. Recently I have been thinking about function fields. I was a student at Oxford before coming to London to start my PhD. When I'm not doing maths, I enjoy going on hikes and walks. 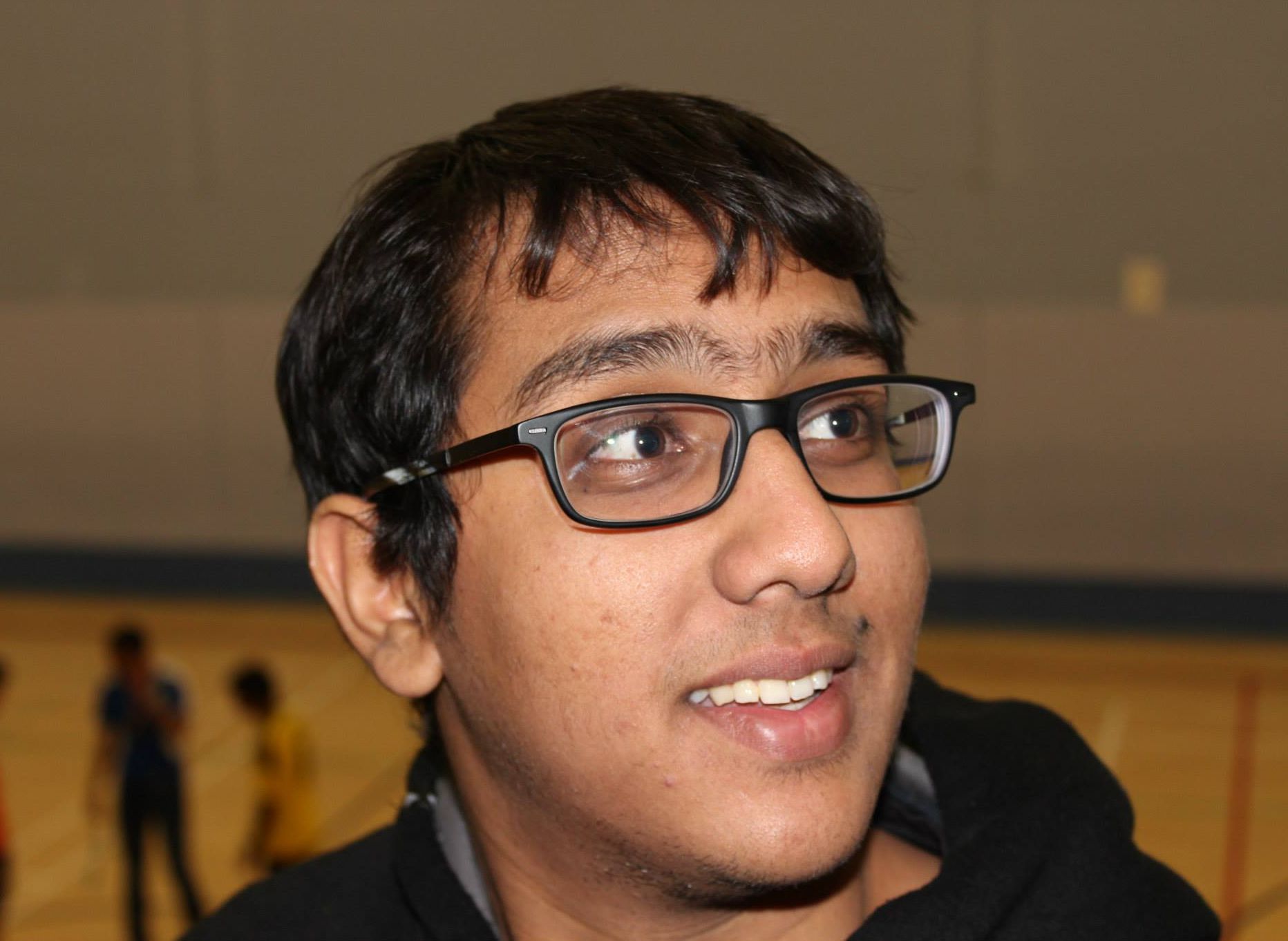 My area of interest is differential geometry verging on mathematical physics. I studied at UCL and completed my master’s thesis on analytic Morse homology under the supervision of Dr Chris Wendl. I like to look at the interplay between geometry and analysis, though I am starting to appreciate the elegance of more algebraic approaches. When I am not thinking about maths, I enjoy wandering in Regent’s Park, watching suspense movies and hanging out with my friends. 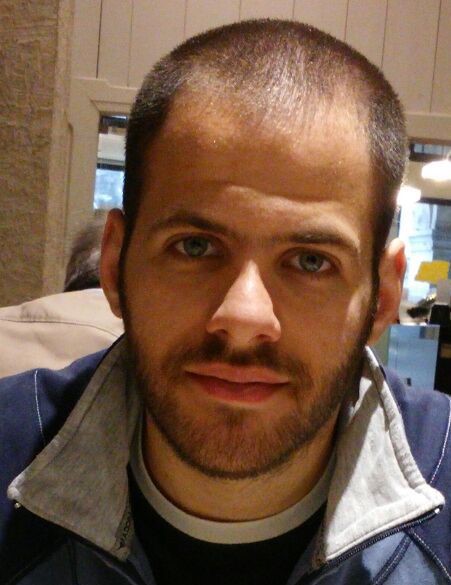 I'm mostly interested in Arithmetic Geometry, I find fascinating the interplay there is between the geometry and arithmetic of varieties. For the first year projects I’m working with Dr. Ambrus Pal (Imperial) on Arithmetic Geometry and Prof. Andrei Yafaev (UCL) on Shimura Varieties. I’m from Udine, Italy where I also studied. Apart from maths I like listening to music, cycling, making origami and visiting London’s fantastic museums. 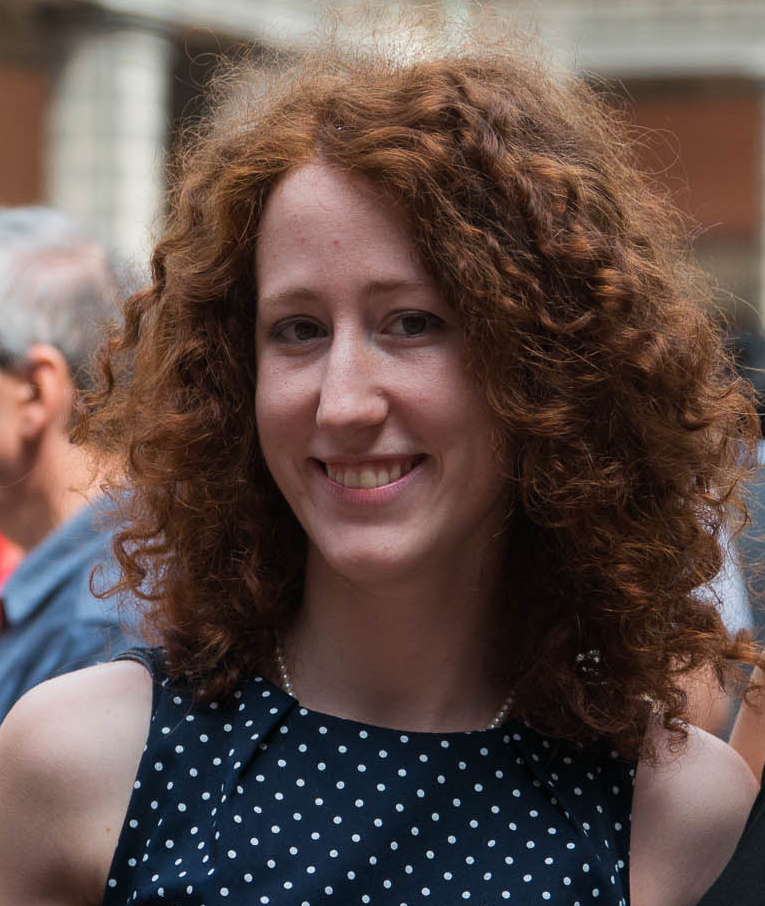 I am interested in Algebraic Number Theory and Arithmetic Geometry. For the first year projects I am working on some formulae related to an Euler system for Hilbert modular surfaces with Sarah Zerbes and on the BSD conjecture for Artin twists of elliptic curves with Vladimir Dokchitser. I am originally from Italy, I studied in Milano and, for the second year of Master's, in Essen. Apart from maths, I enjoy cooking, going to the theatre and (sometimes) climbing. 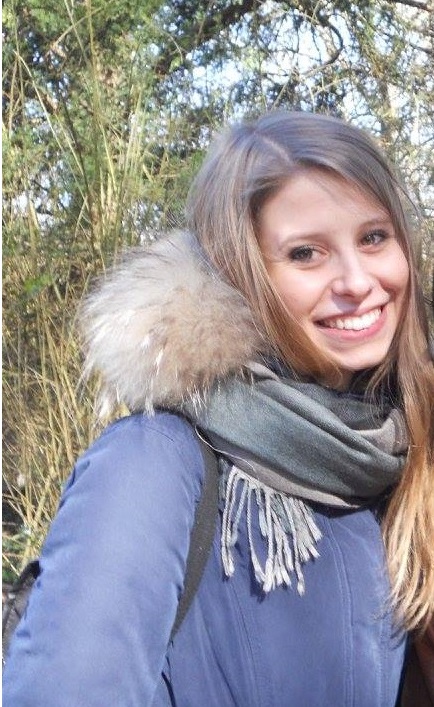 My research is in complex algebraic geometry, with a focus on mirror symmetry for Fano varieties, hypergeometric ODEs, periods and Hodge theory. Before joining the LSGNT, I studied at the University of Pavia, spending one semester of my first year of master's at Humboldt University (Berlin). Outside of maths, I enjoy street art and music, as well as reading and travelling, and, for some time now, discovering the most hidden-away corners of London. 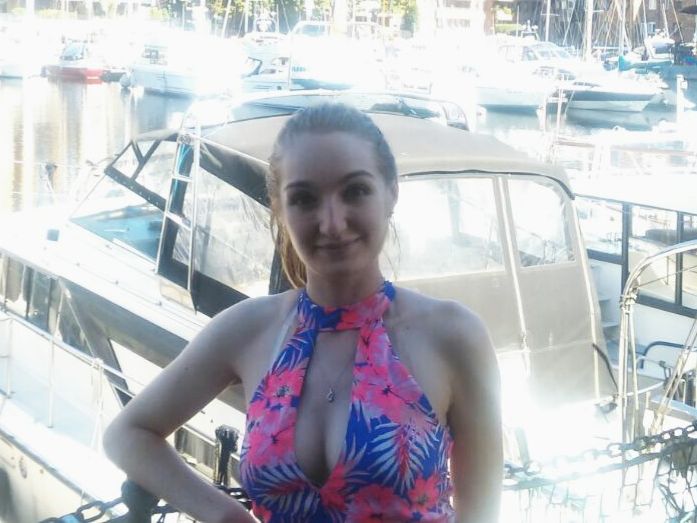 I am doing my PhD in analytic number theory under the supervision of Prof. Andrew Granville. Currently I am working on quadratic forms and the congruent number problem. I did my undergraduate and masters at UCL with the latter in algebraic topology; I enjoy the interplay between geometry and number theory. When I am not doing maths myself I enjoy teaching and giving enrichment talks. And when I am not doing that I like reading crime novels, dancing and baking. I am currently re-learning how to play the piano. 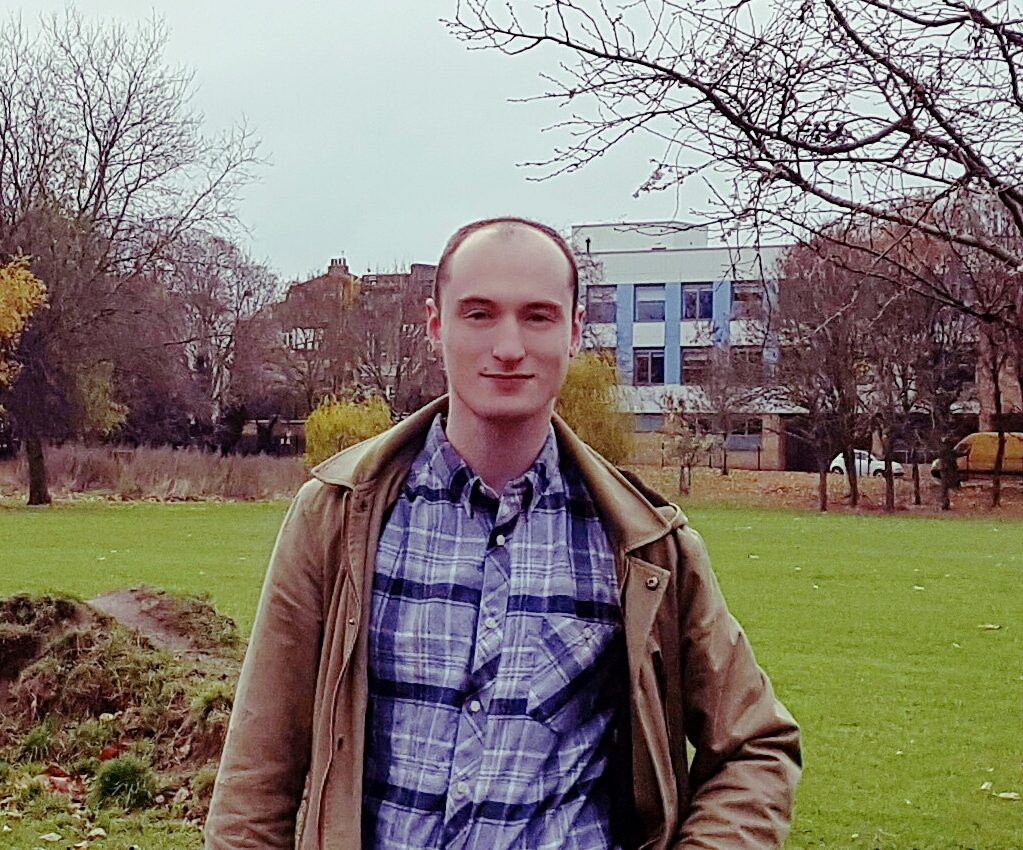 My background is in algebraic number theory, although since joining the LSGNT I've had great fun playing with geometrical objects as well. Most recently I have been thinking about modular curves, both from an arithmetical and geometric point of view. During my free time, I enjoy going to the cinema, am a (very) amateur magician, and play the trombone. 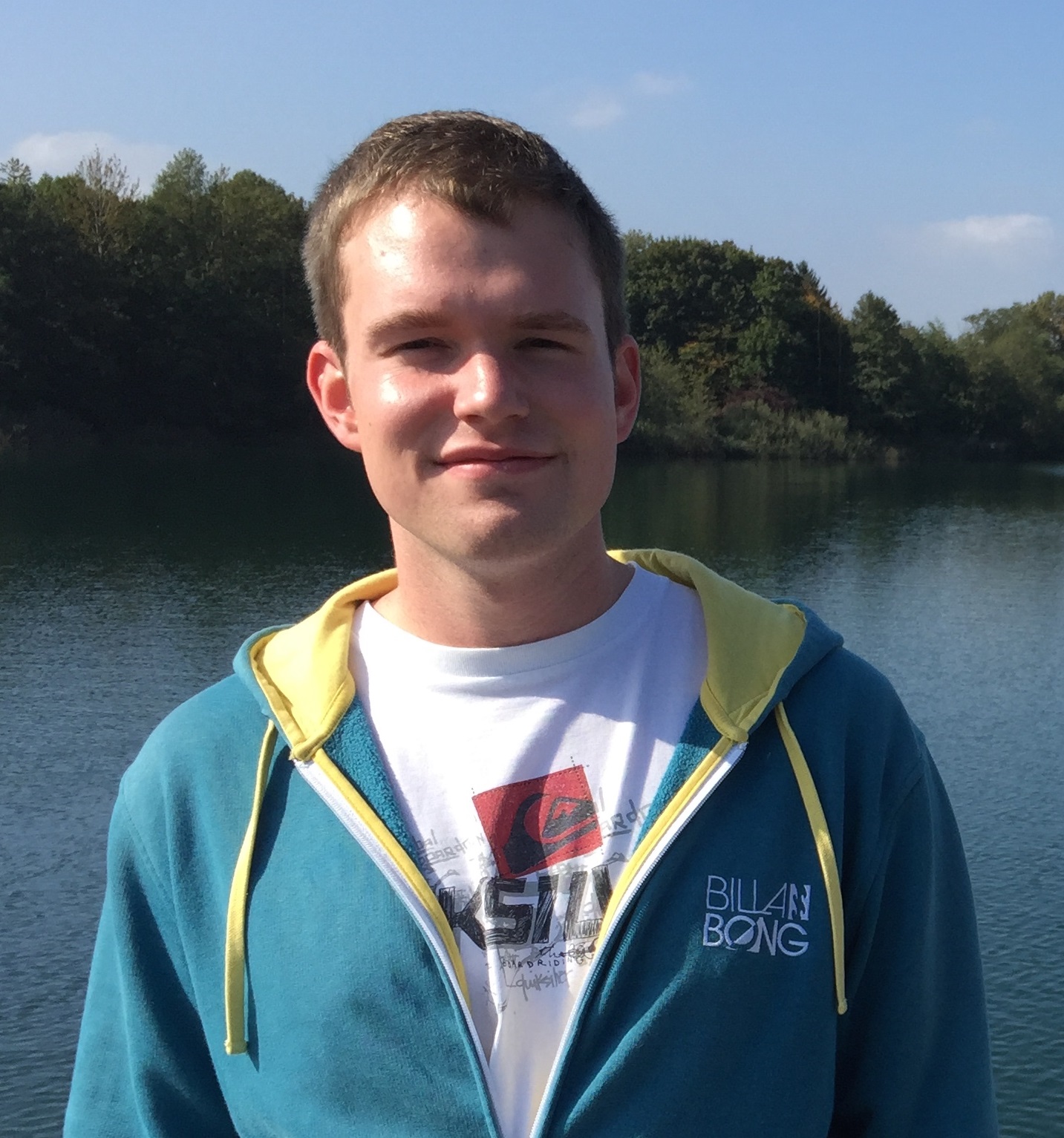 Before coming to London I studied for five years in Freiburg in Germany where I learnt lots of Topology, Differential Geometry and Analysis. I came to London to learn more about manifolds with special holonomy. So far LSGNT has helped me to think about math in a more holistic and intuitive way. Besides math I love to discover great music, art, literature and food. I like to go for long walks and explore the world around me. 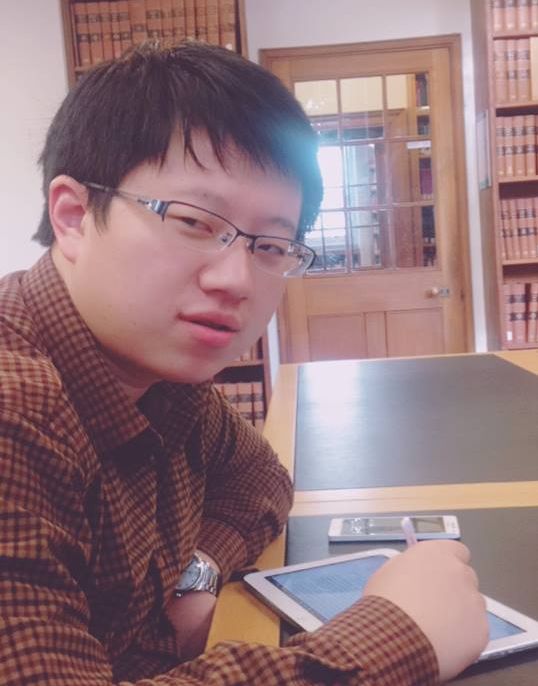 I'm interested in symplectic topology and its connection to representation theory. Currently I'm working on problems concerning Koszul duality and symplectic duality, with the hope that these abstract algebraic tools could lead to some interesting applications in concrete geometric problems, say Lagrangian embeddings and Reeb dynamics. Besides mathematics, I'm also interested in history and epistemology. 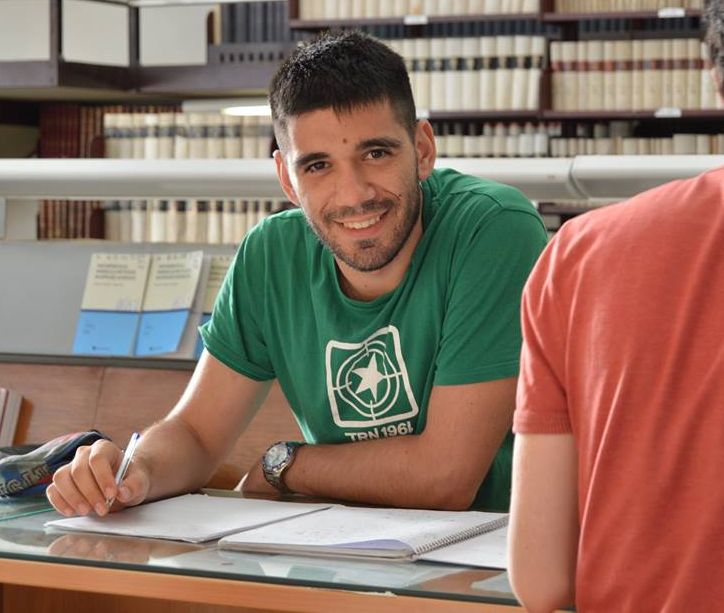 I am interested in algebraic geometry, my background being essentially in deformation theory. During my first year of the LSGNT I am planning to learn more about intersection theory and Gromov-Witten theory. I am from Italy and studied in Rome before coming to London. In my free time I like to swim, explore London and watch movies. 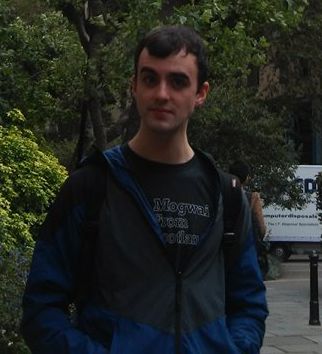 Before starting at the LSGNT I studied in Glasgow, where in my last year I did a project on knot theory, focussing on problems concerning generalised mutation operations and Khovanov homology. I am interested in topology and differential geometry, in particular points of interaction between these areas (Gauss-Bonnet and index theory, for example), and have recently started studying some geometric group theory. Outside of maths I enjoy music, swimming and games. 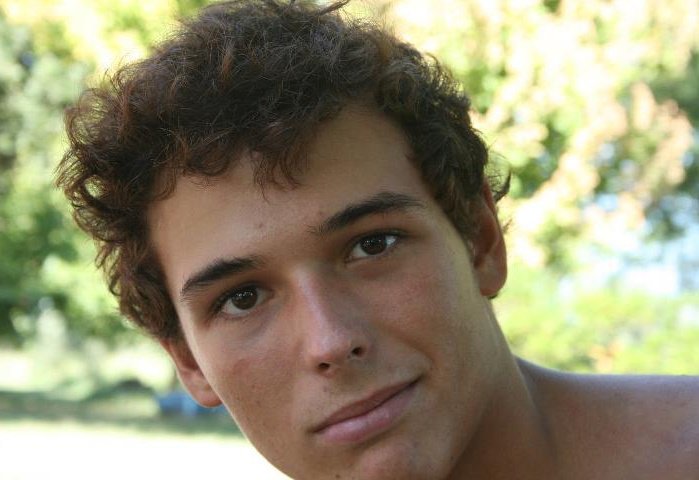 I am interested in Number Theory, in particular in Analytic Number Theory. Lately I have been thinking about Vinogradov’s Conjecture on the least quadratic non-residue but I am also attracted by Sieve Theory ,the study of the Riemann Zeta Function and Gauss’s Circle Problem . I come from Italy and I studied at King’s College London and Cambridge before joining the LSGNT. Beside Mathematics I practice Judo and try to find a good coffee in London.

I am currently learning p-adic Hodge Theory and related subjects, but on occasion I also indulge in more classical geometry. I am originally from Vienna, Austria, but did my undergrad in Oxford. Outside of Mathematics I sometimes enjoy doing other stuff as well. 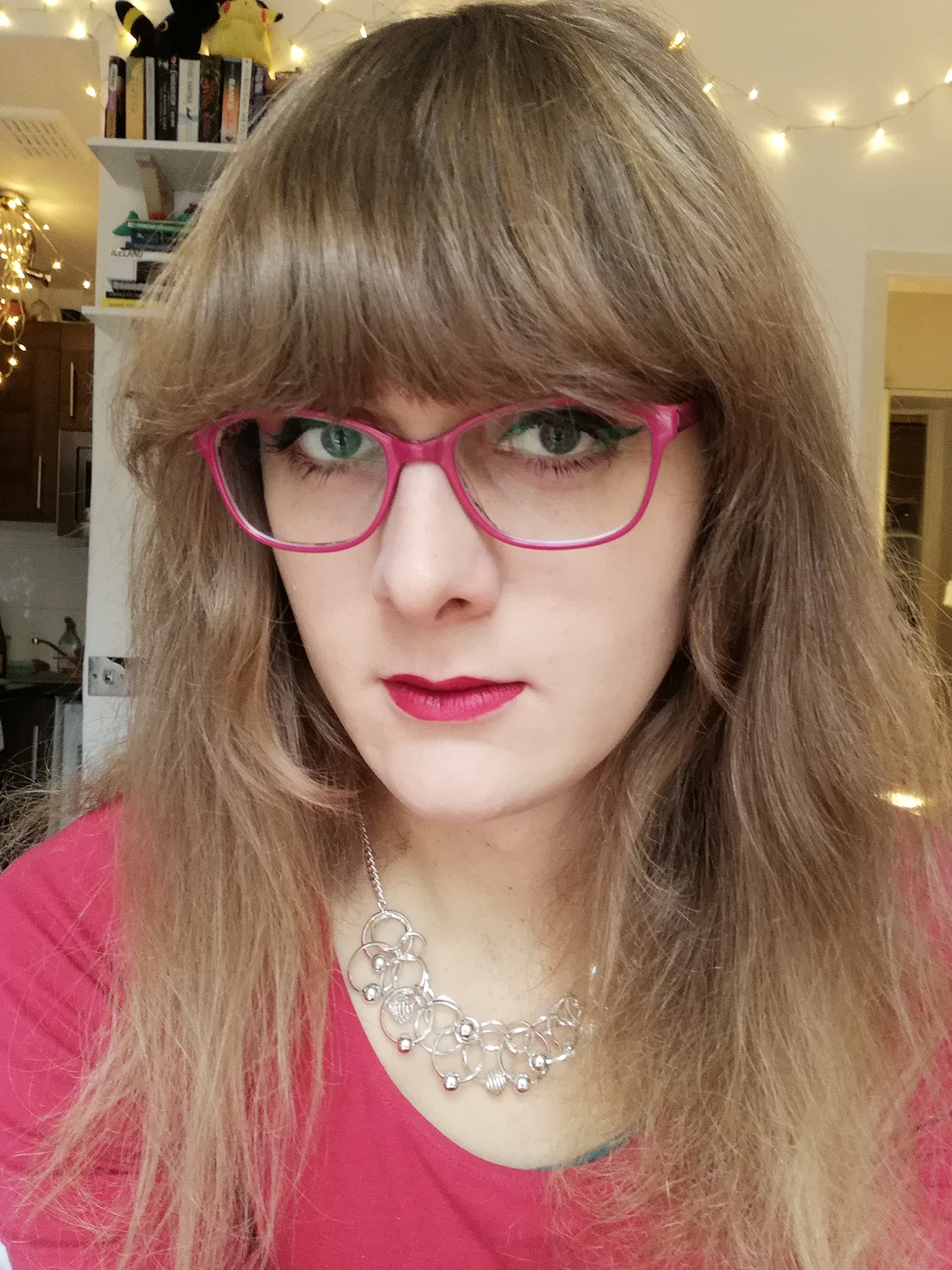 I work in geometry, studying particular families of complex surfaces for certain topological properties, with my supervisor Dmitri Panov at King's College. I'm also trying to build up a mental map of London by exploring as many corners as possible on foot, training to become an honorary New Yorker, trying my best to learn how to cook more than three different things, and (very slowly) writing a queer fantasy novel. 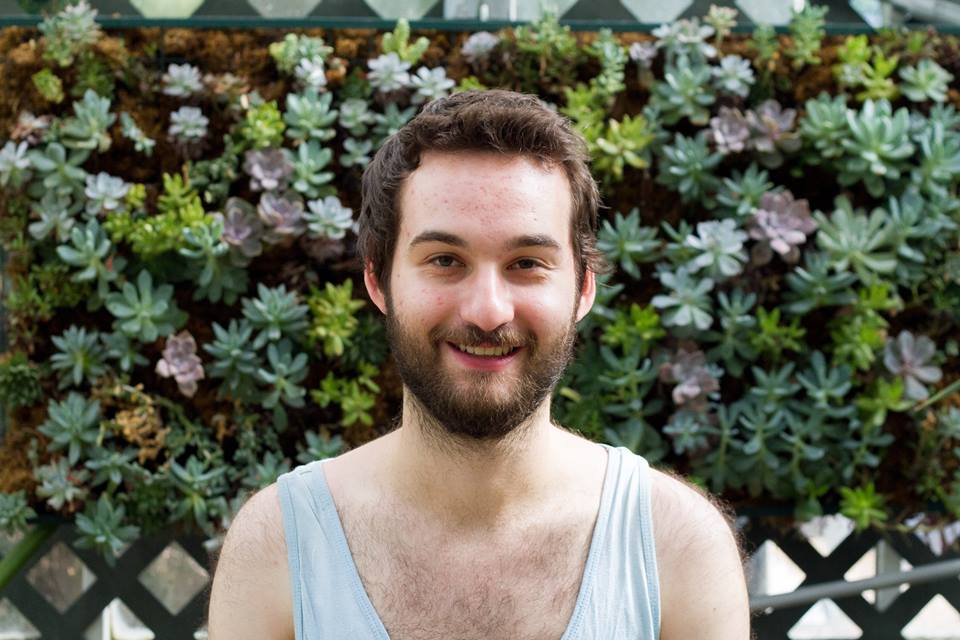 I'm originally from Toronto and studied math at McGill university in Montreal before coming to London. I enjoy being outside and spend a lot of my time biking. Some other things I like are playing soccer, reading, watching cartoons, comedy podcasts, walking around at night in the summer, my cat, and hanging out with friends. When I do math it's usually number theory stuff like non-archimedean arithmetic geometry and modular forms. Since my inaugural term at the LSGNT, I have become interested in Riemannian Geometry, in particular manifolds with interesting holonomy and sequences of manifolds that collapse with bounded curvature. I am working on a project with Mark Haskins and Jason Lotay in this area, and also a project with Andrew Granville and Davoud Cheraghi on Belyi maps. When not reading papers on these topics, I enjoy cooking and climbing.